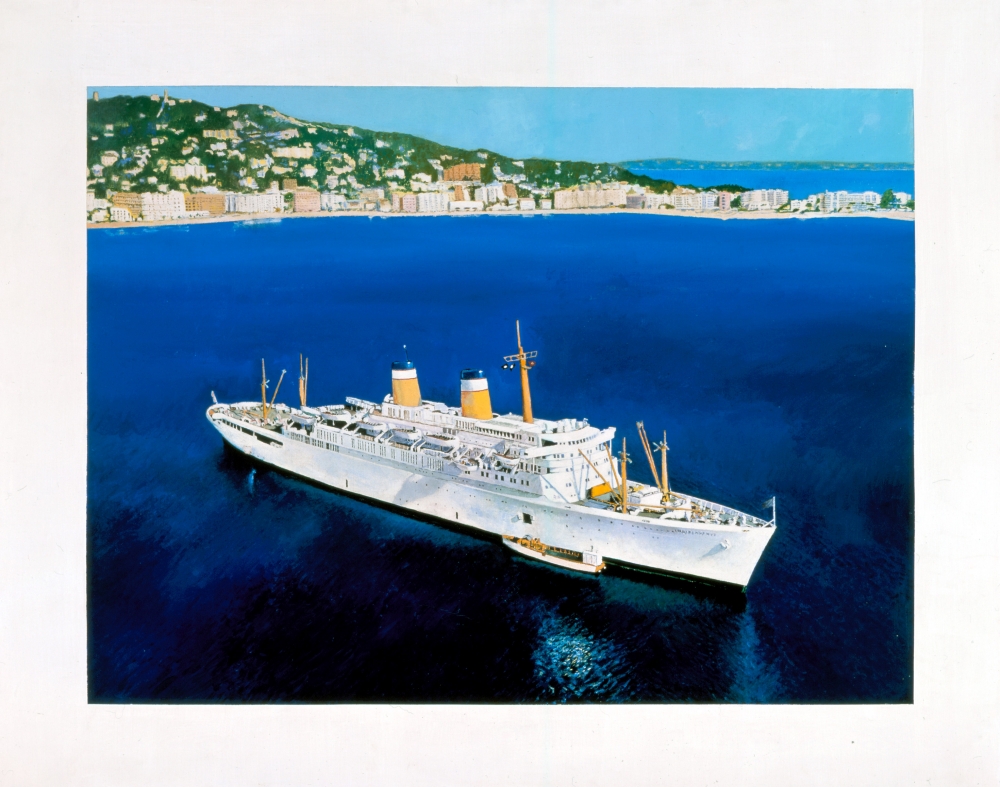 Born in London in 1931, Malcolm Morley lived in and around New York City from 1958 until his death in 2018.  He is acknowledged as one of the earliest innovators of Superrealism, which developed as a counterpoint to Pop Art in the 1960s. Over the course of his distinguished career, Morley defied stylistic characterization, moving by turns through so-called abstract, realist, neo-romantic, and neo-expressionist painterly modes, while being attentive to his own biographical experiences. Morley studied at the Camberwell College of Arts and the Royal College of Art. Since his first New York show in 1964, he had numerous exhibitions in Europe and North America and participated in many international surveys including Documenta 5 (1972) and Documenta 6 (1977). His first retrospective, organized in 1983 by the Whitechapel Art Gallery, travelled to the Museum of Contemporary Art, Chicago and the Brooklyn Museum. In 1984, he was awarded the inaugural Turner Prize.

Subsequent noteworthy presentations of Morley’s work include an exhibition of watercolors at Tate Liverpool, which travelled to the Kunsthalle Basel, Bonnefantenmuseum in Maastricht, and the Parrish Art Museum in Southampton, NY (1991-92); a retrospective at the Musée national d’art moderne, Centre Georges Pompidou, Paris  (1993); an exhibition organized by Fundación La Caixa, Madrid, which travelled to the Astrup Fearnley Museet, Oslo (1995-96); a retrospective at the Hayward Gallery, London (2001); and the survey “The Art of Painting” at the Museum of Contemporary Art, North Miami (2006). Other notable exhibitions include “Malcolm Morley in a Nutshell: The Fine Art of Painting 1954-2012” at the Yale School of Art (2012), an exhibition exploring the role of paper in Morley’s art-making process at the Parrish Art Museum (2012-13), and an exhibition at the Ashmolean Museum, Oxford, organized in collaboration with the Hall Art Foundation (2013-14). Most recently, the Hall Art Foundation’s Schloss Derneburg presented a solo exhibition of his work (2017-18). In addition to the Turner Prize, Morley was awarded the Painting Award from the Skowhegan School of Painting and Sculpture in 1992 and the Francis J. Greenburger Award in 2015. He was inducted into both the American Academy of Arts and Sciences (2009) and the American Academy of Arts and Letters (2011). Morley became a citizen of the United States in 1991. His work can be found in museum collections worldwide. After his debut at Sperone Westwater in 1999, he had solo exhibitions at the gallery in 2005, 2009, 2011, 2015 and 2018. 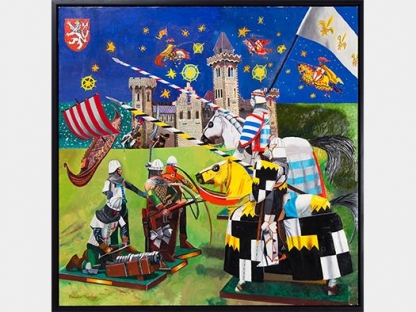 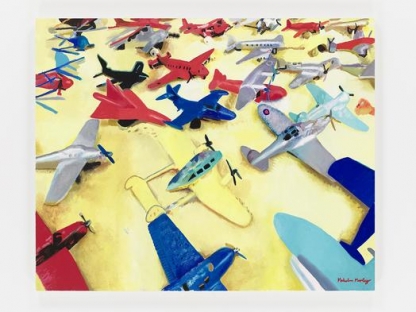 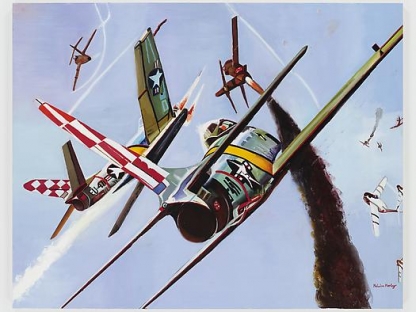 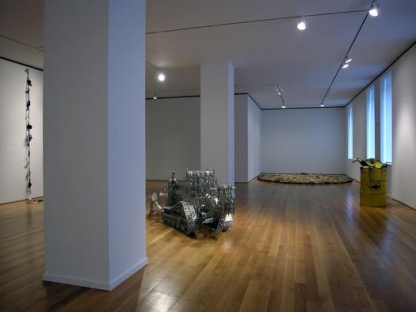 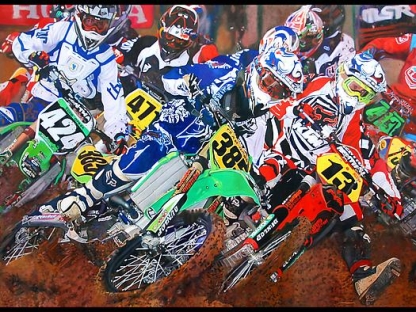 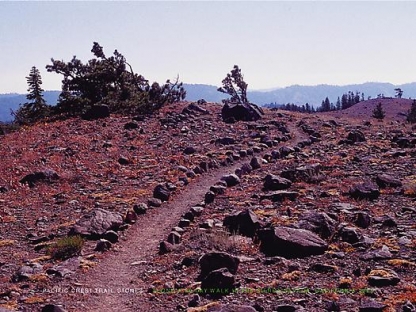 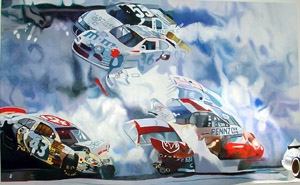 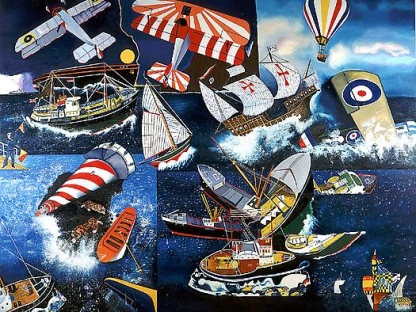 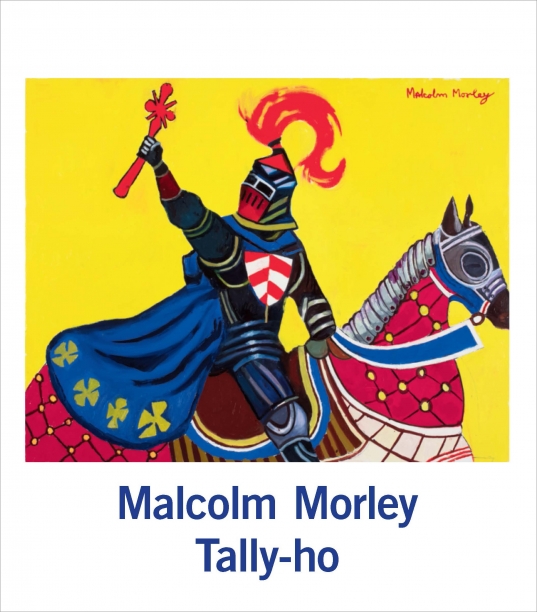 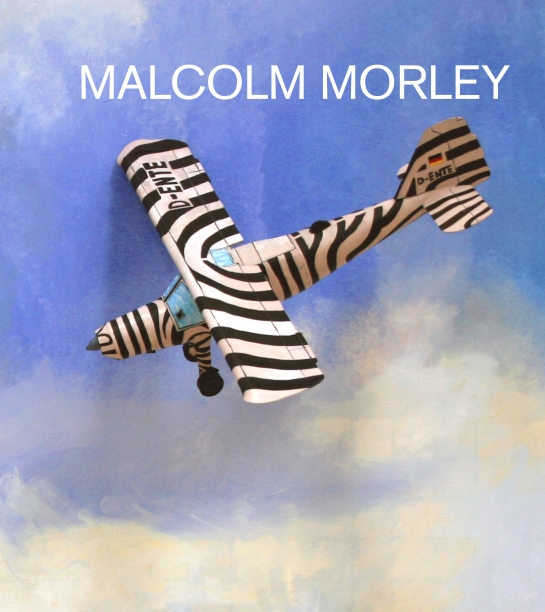 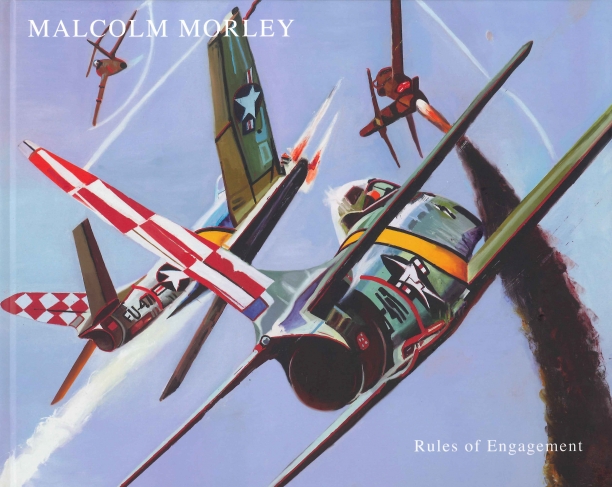 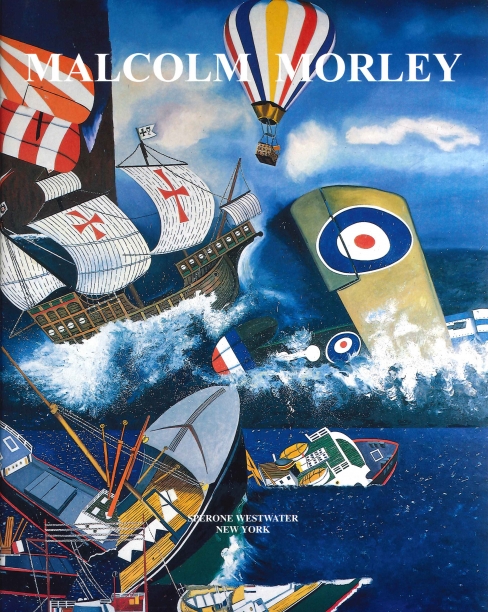